Top 10 Things to See from a Boat in New York

Governors Island is 800 yards away from Manhattan’s lower tip and 400 yards away from Brooklyn. During the American Revolutionary War, Continental Army troops built a defensive fort used to attack English ships as they approached Manhattan. Later, the island was used by the US Army and a major US Coast Guard base.  Today, the island hosts dozens of activities, events and exhibitions. Challenge your crew to spot Castle Williams, a 19th century red sandstone circular fortification, on the northwest point! 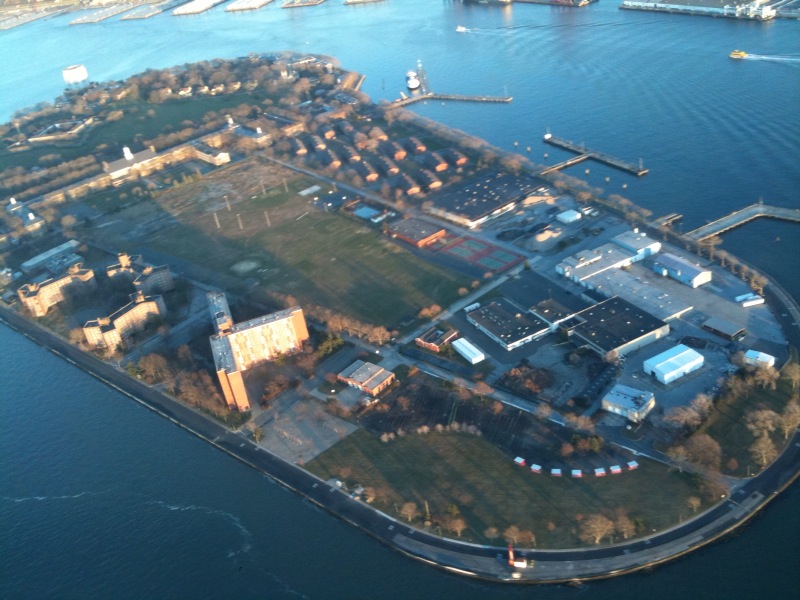 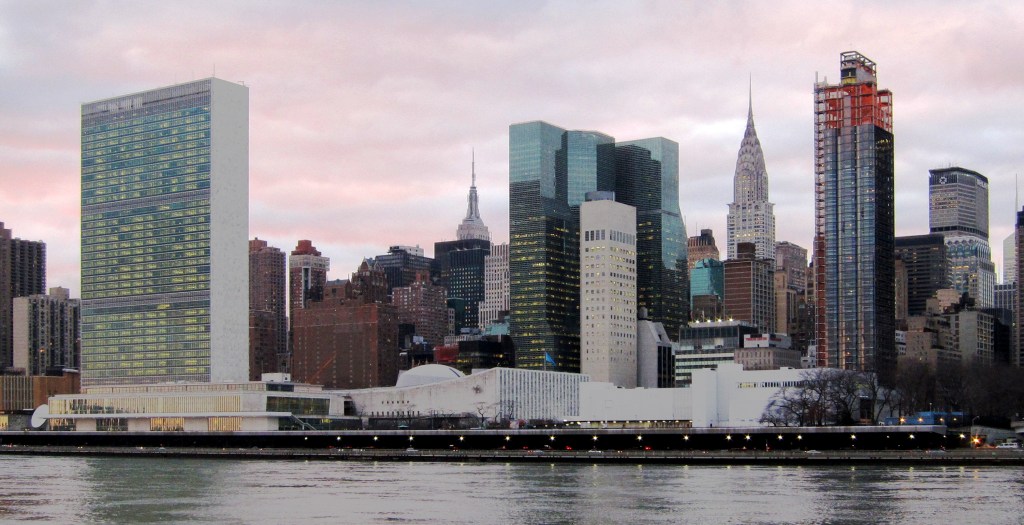 As you head north on the East River on your catamaran, look left and you’ll find the United Nations Headquarters on your left. Built in 1952, the UN’s headquarters hosts the annual general assembly where dozens of world leaders converge to cooperate towards avoiding another world conflict like World War II.  The land where the building is built is under the sole administration of the United Nations and not the US government so they are technically extraterritorial. 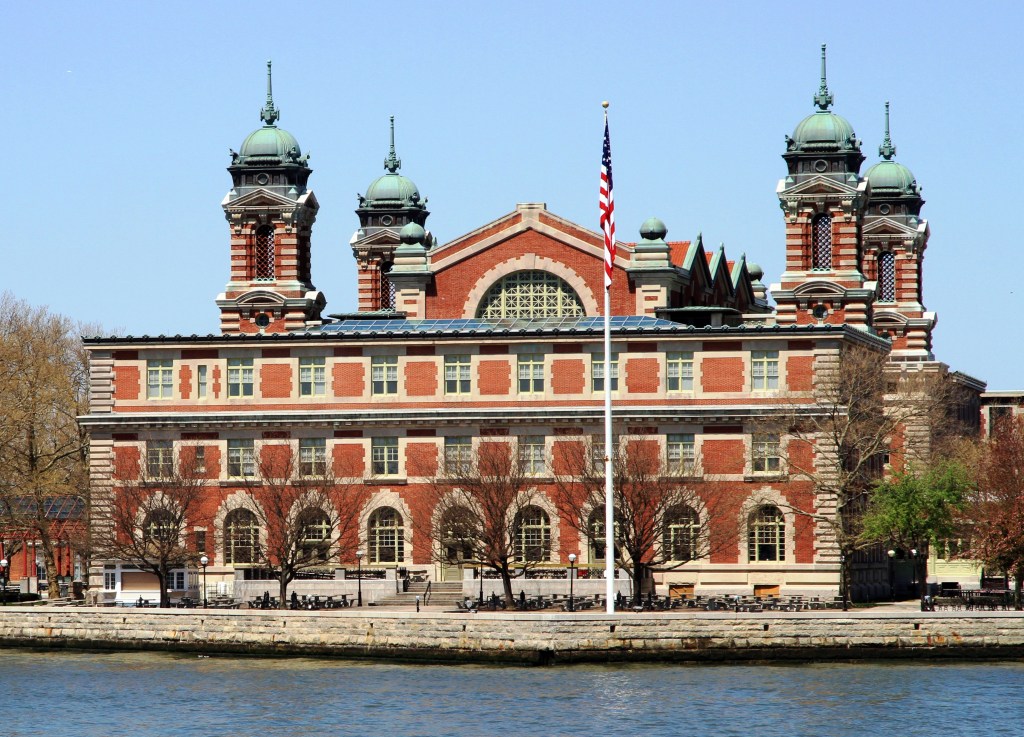 This gateway to over 12 million immigrants was the country’s busiest inspection station from 1892 until 1954. Most of the island was expanded via landfills and today hosts the Ellis Island National Museum of Immigration and since 1990. It was considered part of New York for a long time until the US Supreme Court decided in 1998 that most of it actually belongs to New Jersey. On the island’s south side you’ll find the Immigrant Hospital composed of a 22 building complex. Rent a yacht in New York and go explore!

Sail up the Hudson or book a Manhattan dinner cruise to take you up the river and check out the George Washington Bridge (a.k.a. the GWB). In 2015 alone 106 million vehicles used the bridge and made it the busiest motor vehicle bridge! So we’re sure you’ll appreciate watching the hustle from the water.

While you’re at it, try to find Little Red Lighthouse on the Manhattan side of the bridge. And don’t miss the view of the Cloisters in Fort Tryon Park as you sail up river too.

Sailing up the East River has its own attractions. Aside from the United Nations, mentioned earlier, you’ll go by Roosevelt Island, a long and thin island that can be reached also via a tramway. Probably the most well known building is the “Octagon” which was once the New York City Lunatic Asylum and now is a residential building.

Go a little further on the East River and you’ll run into Rikers Island and LaGuardia Airport. How about ending the day seeing planes fly by your catamaran as they take off and land on the runway? 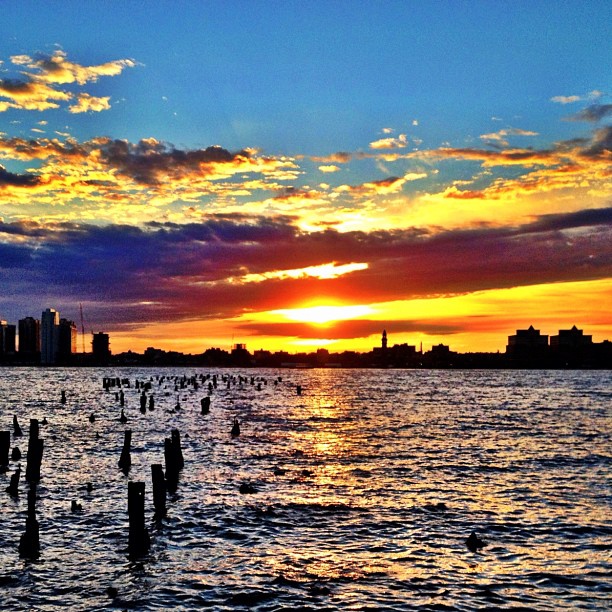 There’s something mystical about the breeze in your face and your boat swaying gently as the Sun sets behind the Hudson river. You’ll find most people quiet down and gaze at it like staring at bonfires when you camped as a child.  Turn all motors off, crack open a bottle of rosé and enjoy that silence that’s hard to find in the city. 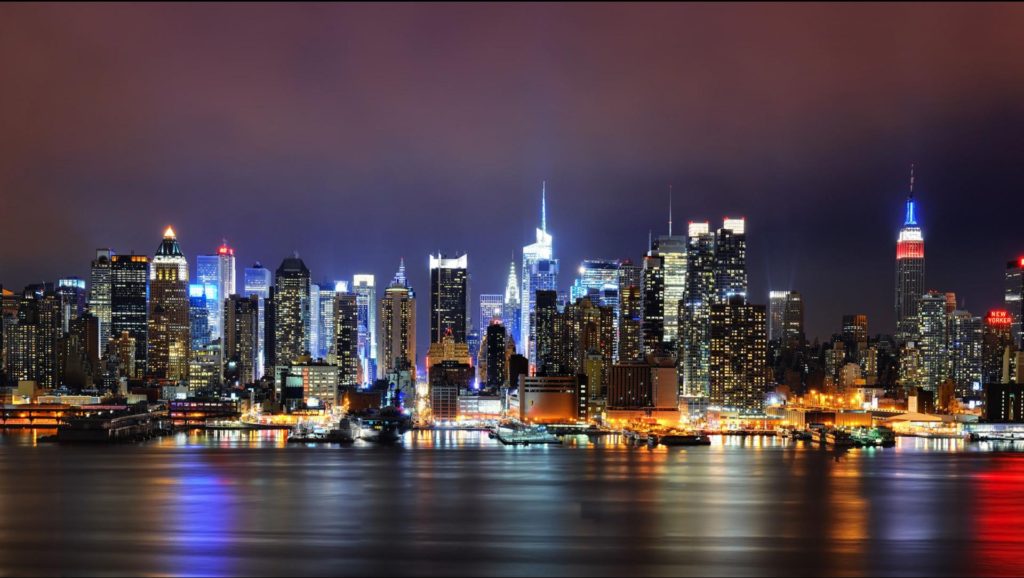 They say one pictures is worth a thousand words. This New York City night skyline definitely fits the bill but we’ll argue that an experience is priceless so get adventurous and find your favorite motorboat on Sailo.com and go make a story! 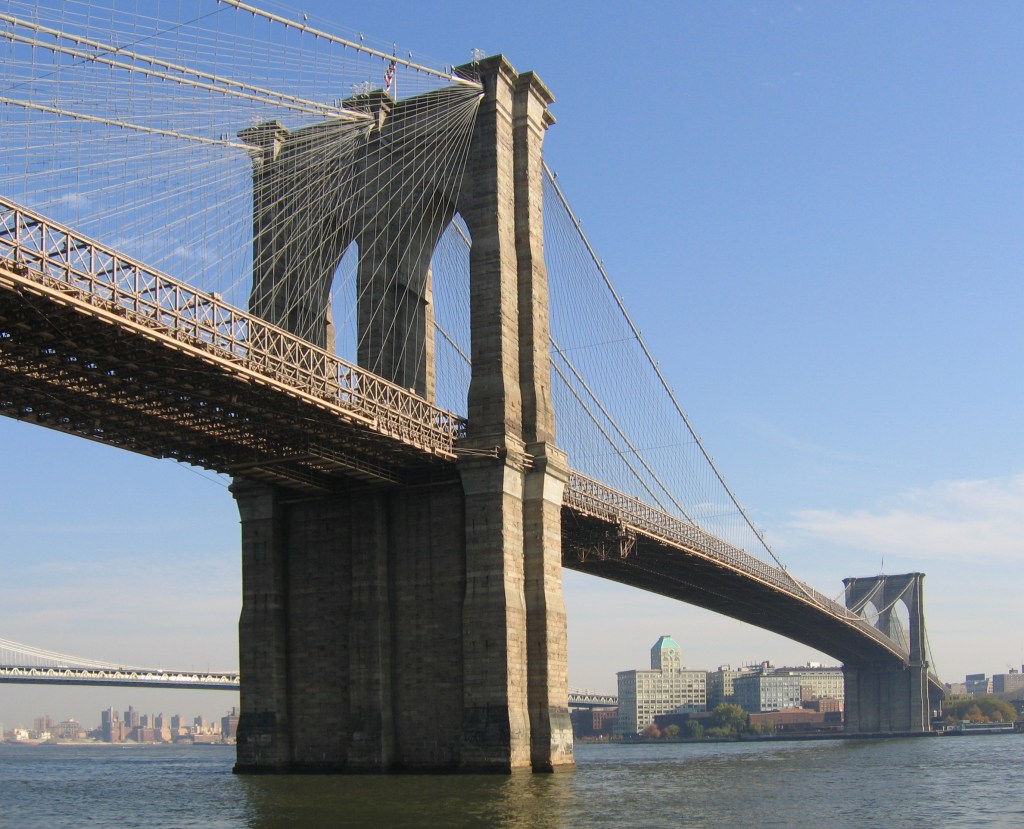 This hybrid cable-stayed/suspension bridge is one of New York City’s icons. A must-see for any boat rental in New York and is also designated a National Historic Landmark. 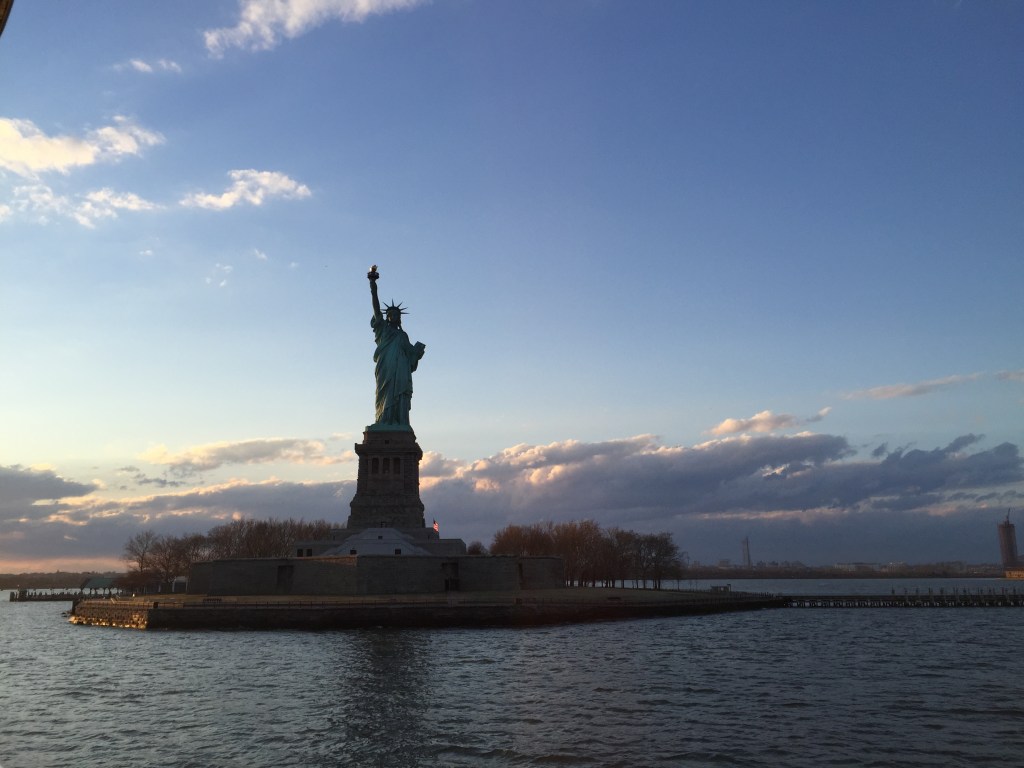 A trip to New York wouldn’t be complete without taking a boat out and snapping a selfie in front of the Statue of Liberty.  You could take the regular ferry and check out Liberty Island but how much more memorable would it be to do it with your own boat and stay as long as you like under that majestic scenery?

While you’re at it, don’t miss sailing by lower manhattan and seeing the brand new Freedom Tower and World Trade Center Memorial. 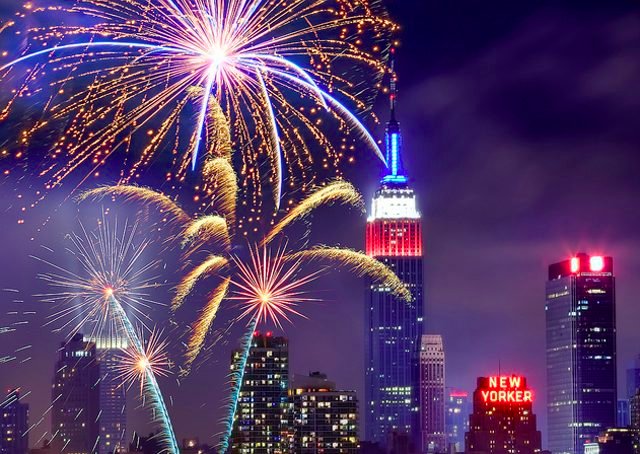 Yes, the best thing you can see from a boat in New York is perhaps the Macy’s Fourth of July Fireworks! And you can combine this outing with any (or all) of the other 9 top things to do in NYC. Picture a sunset sail departing from Manhattan’s North Cove Yacht Harbor and visiting the Statue of Liberty, Ellis and Governor’s islands as the sun sets on New Jersey only to reveal a sparkling Manhattan night skyline and finish the tour with a 4th of July fireworks before the Brooklyn Bridge.

For more ideas of things to do by boat in New York City, visit our NYC destination guide. 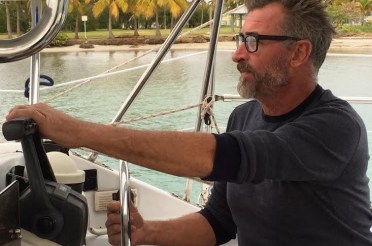 Who doesn’t love Captain Todd? He allures Sailo renters not only with his beautiful, 32-foot sailboat catamaran... Read More 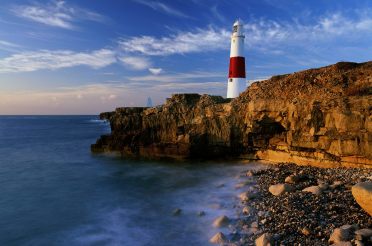 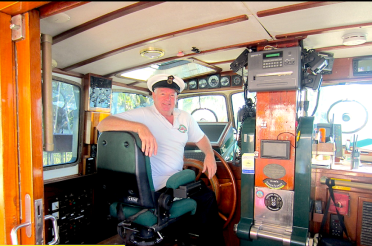 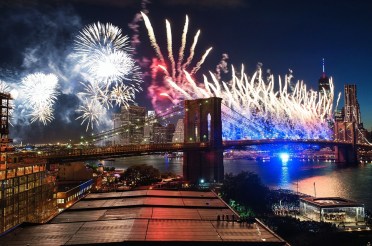 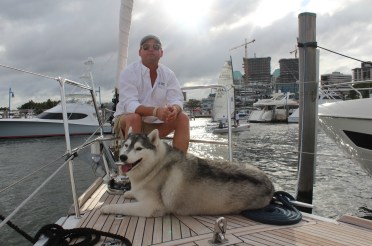 To call Captain Mike a nautical renaissance man wouldn’t be too far off. When he’s... Read More 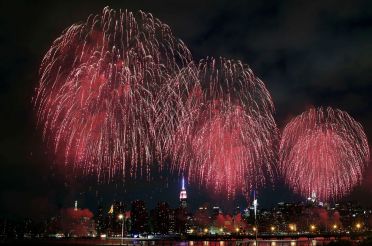 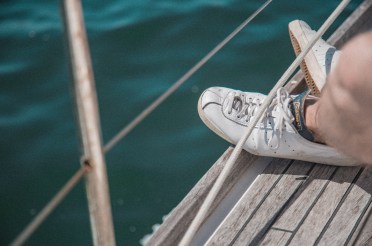 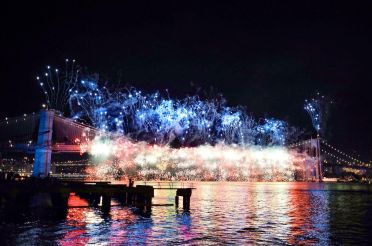